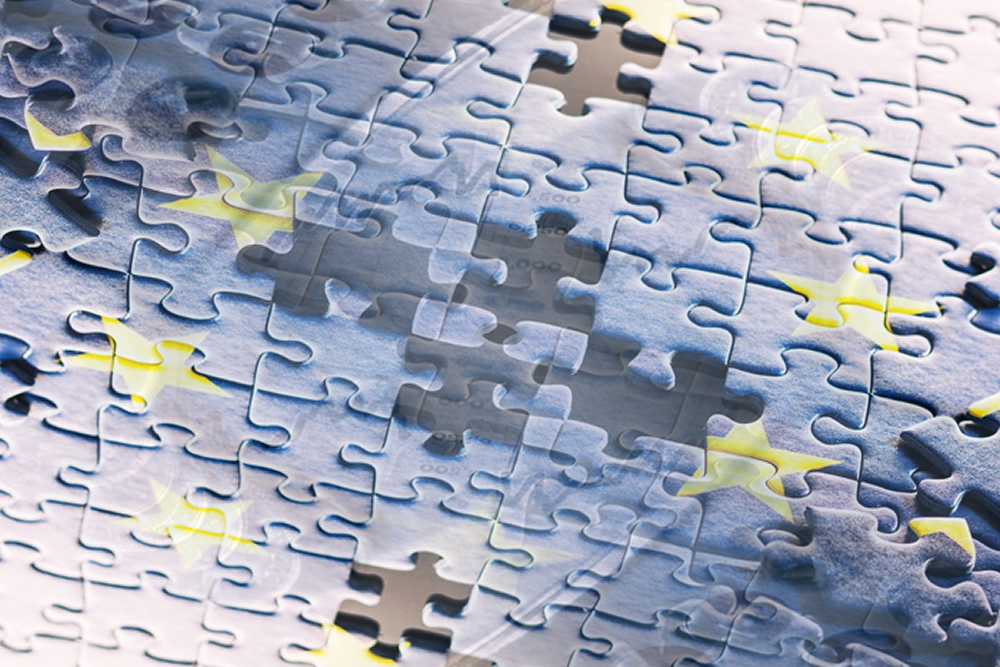 The Agona Rural Bank has disbursed a total of 2.8 million Ghana Cedis to 105 groups, made up of 2,100 women, to help expand their small-scale businesses.

Mr. Ben H. Amosah, General Manager of the bank, who made this known to the press at Agona Kwanyako in the Agona East District of the Central Region, said the move by the Microfinance Department of the bank was to assist alleviate poverty among women in 63 communities in which the bank operates in the Central and Eastern Regions.

The General Manager stated that the money was disbursed to the groups under the first phase in 2013, and is expected to be doubled in 2014 to cover more women in the catchment areas of the bank.

According to the General Manager, recovery of the loans has been so far so good, adding that 100 percent recovery had been chalked, and that had inspired the bank to move to assist more women.

He stated that the essence of the Rural and Community bank concept was to help fight abject poverty confronting women in both rural and urban areas.

Mr. Amosah said in order to ensure that the credit given to women did not go down the drain, the bank has taken steps to train them for at least two months, adding that capacity building of the women was the only panacea to help them to manage the loan facility satisfactorily.

The General Manager assured the cherished customers of the bank not to panic about the recent commencement of 17.5 VAT proposal on deposits and withdrawals.

He advised the beneficiary women not to use the loans given to them to purchase expensive funeral cloths, shoes and other luxurious items, but to sue them judiciously to help expand their business to improve their living standards. GNA